Built by San Lorenzo Yachts of Italy is a sleek and modernist yacht with an interesting and novel approach to design.
Yacht has a semi displacement aluminium hull which is capable of a cruising speed of 22 knots and is powered by 2 MTU 12V 4000 M90 engines.
Able to move quickly and easily between beach and port, yacht has great outdoor entertainment spaces including a fantastic sundeck as well as a stylish aft deck.
She has a study, a gym, gullwings, a Kaleidoscope Video Server and Sea Terraces.
This San Lorenzo 40 accommodates up to 10 guests in 5 cabins and has high speed V Sat internet.
The hull was built out of aluminium. The motor yacht superstructure is fabricated predominantly with aluminium alloy. With a width of 7.6 metres / 24.93 feet yacht has moderate size. A fairly shallow draught of 2.85m (9.35ft) determines the amount of worldwide harbours she can enter into, taking into account their minimum depth at low tide. 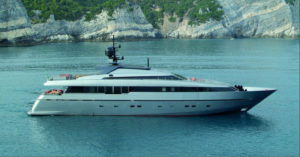 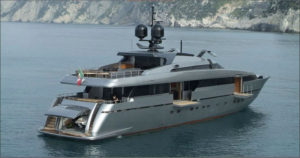 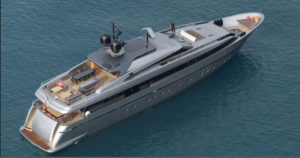 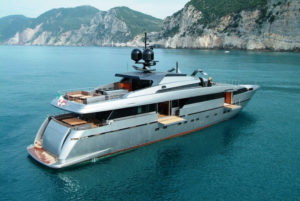 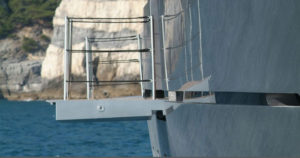 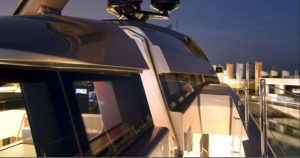 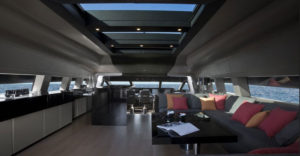 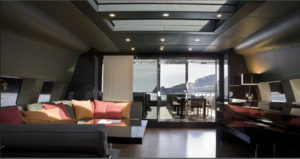 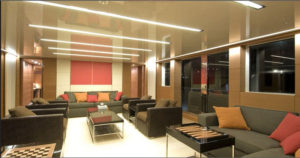 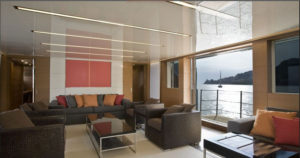 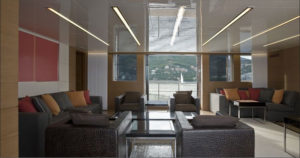 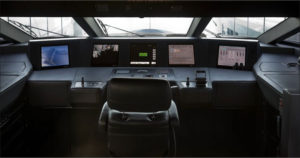 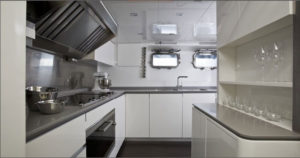 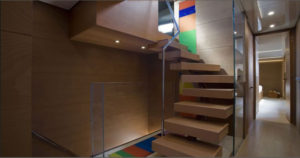 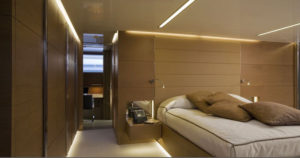 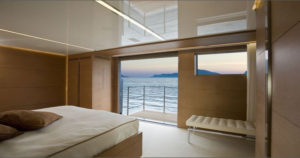 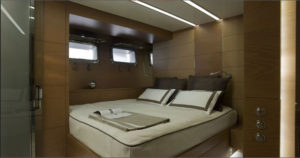 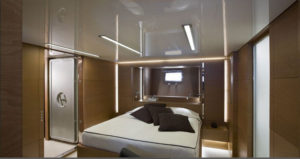 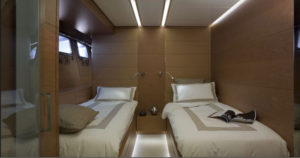 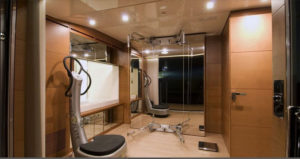 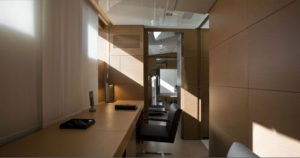